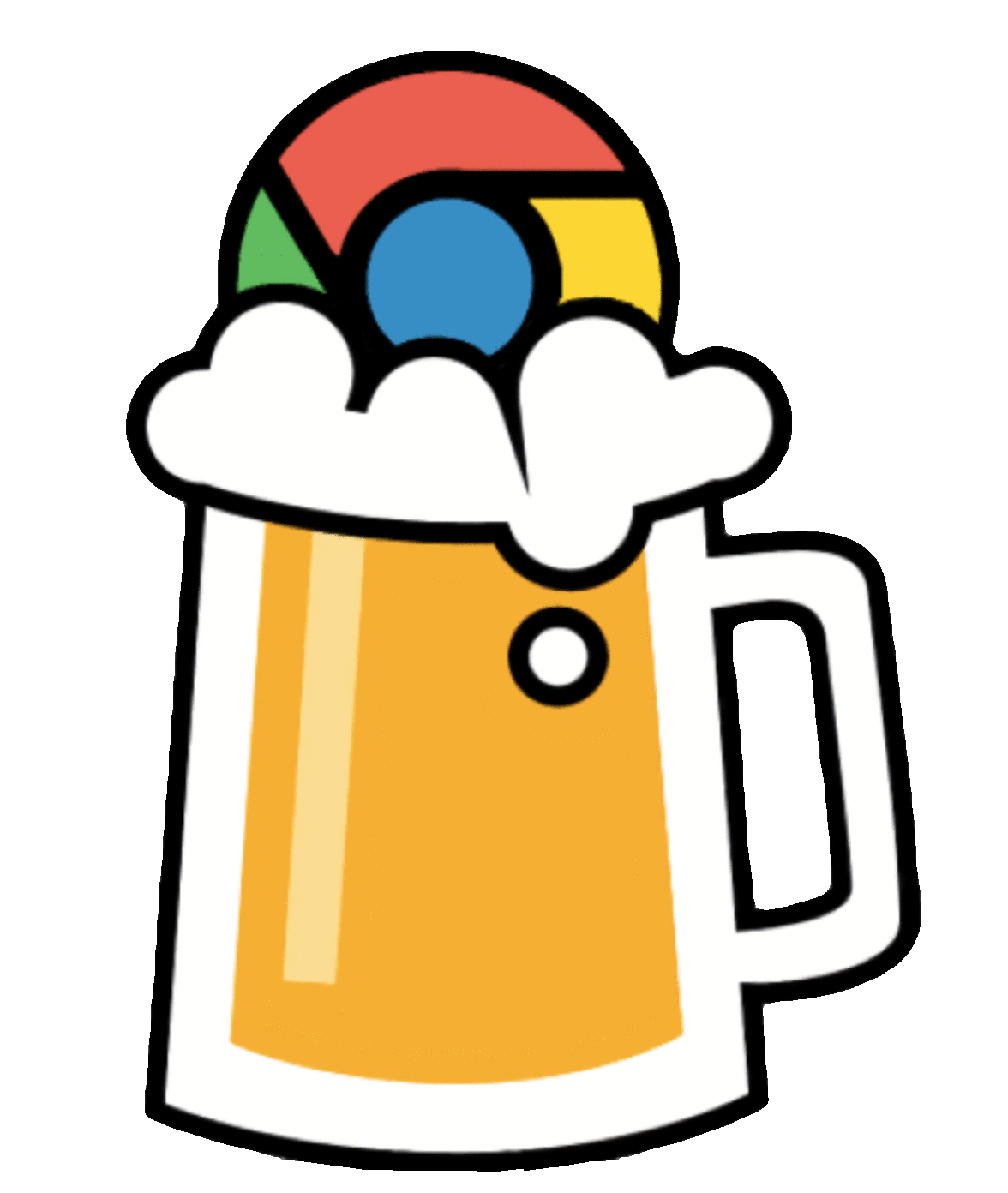 Chromebrew installs what you need with its dependencies:

It also registers the changes being made, so you can easily remove anything:

See which packages are currently available:

Look for a package:

Install Chromebrew (along with Ruby and Git).

What does it do?

It installs the software you need that hasn't been provided by Google. Many important packages are already precompiled and it's enough to just type crew install package_name, but if something's not already there, you can easily build and install it from source.

How does it work?

In fact, Chromebrew is a simple Ruby script. There's also some Git involved, so we needed both of these things to run it on a bare Chrome OS. We have prebuilt them along with their dependencies to install into your system during installation. So, basically, after installing Chromebrew, you will have fully functional Ruby with Rubygems, Git and a package manager dedicated just for your Chromebook. Cool, huh?

How is it different from Crouton/Linux (Beta)?

Chromebrew supports most GUI apps with help from the sommelier daemon. We don't support i686 architecture, due to Google dropping support.

How can I help?

If you have a compatible Chromebook, you can fork my Github repo and add new packages to the packages/ directory if you managed to build them from source successfully on your device. Package recipes are simple Ruby files - here is an example: